What is the Ego if not the inner child or wild of us all. The creator we have supported, endured and even at times pandered to. This year highlights an opportunity to see that maybe not all is as it seems, the clothes we once wore now non existent we are gifted the chance to truly visualise the world within and around us as what we are creating. The new born soul of a greater consciousness. 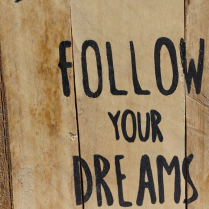 “ The winds of change are blowing, urging me to flow. It’s time to start the journey and finally let go. The path may be uncertain: I will have to walk alone. But my heart will guide me through this: My soul will lead me home.”
Mila Bron

This blog, in truth, has been lingering almost for a decade, like a cobweb, willing me to release once and for all the final garments of a story as old it feels as time, but moth-eaten upon my own energetic form.

I have been planning to write this for several weeks if not more, in accuracy probably since I turned 40.

Becoming the Emperor year of the Tarot, we are collectively about to face.

Yet I waited.
Did I have enough information.
Was there more to come.
What about timing.

In all honesty, it all boiled down to my own internal reluctance to birth the past once and for all. 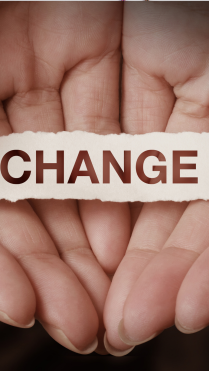 Not through this blog, or the plans, I have for 20:20 but the letting go of all the contractional waves that have led me here so I can create something new.

There is so much occurring regarding the completion of the Mayan prediction a decade ago as we enter a new phase ( note again the word new!) A time when all would change, not the predicted end of the World many had assumed but the alignment to our own souls as Guardians of the Earth we walk upon and the realization that we are indeed co-creators.

Harsh when we examine our current environment, understandable then on reflection, that many, me included have continued to read the same story in our naively believed preparation to move forward.

However like all “new” year resolutions that are not enacted the potential to create has continued to build, what we are to birth has increased in size and the inevitable is still there, beginning with the ring of fire and crowning solar eclipse of boxing day, next year offers the ultimate in deliverance and an inner battle we cannot hope to win!

I promised myself I would keep that aspect brief. Like an efficient handover in any labour suite what matters now is where we are, what stage and where we want to get to, so we can indeed provide the right environment within and around us.

We have looked at the Hanged man carried within the womb of the Empress this three year; it is now time to cut the cord to the past for the arrival of the Sacred Masculine within us all.

How does the Divine Feminine truly rise?

By completing and birthing her original journey the return of the light, our “son”, our action and will the power that resides within us all, regardless of gender.

The birth of The Emperor!

“ I came, I saw, I conquered”
Julius Caesar

4 numerically this Archetypal figure speaks of structure, balance, patriarchy and in true dualistic appearances, I encountered these with the first half of my coinciding journey.

Almost leading me to recognizable burnout, breaking free from molds so familiar I could scream at their reappearance, I felt my own soul ready to release and end the forces that held me back once and for all.

I found myself ready for Death, the 13th counterpart of this energy.

It came, around Samhain, the passing of my beloved collie a soul that had pushed so hard persevered against the grain and fought her way through life finally let go. As she did, so did all aspects of this within my own feminine soul.

Seeking advice for my health, going on nearly a decade, I underwent several weeks of a physical MOT, very harrowing, leading to major overhauls in my life.

I participated in a past life regression where physical steps of my own North node were indeed my focus now, no more could I hide in my metaphorical cave.

And I completed several teachings knowing the only way forward now was to hold my own soul in the light, lion king style and be proud of how far I had come, to take my own medicine.

It was time to birth the Soul Midwife I AM. 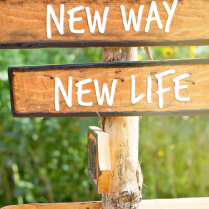 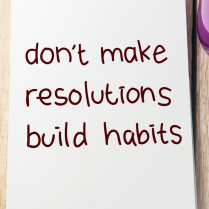 And to do that I needed, yes needed the very thing I detested, structure and form, I needed the hierarchy of action available within me.

The one thing I had been pushing against was now here to mop my brow!

I didn’t know what to expect.

I had surrendered to the knowledge that I needed to physically create.

I rationalized that I would suddenly meet aid, the two within next year’s date, yet nothing externally came.

I believed I would face judgment the 20th Tarot card yet there was none, albeit my own.

What did occur was an old familiar energy, the void, the not knowing, the “woo way” or as I now fondly see it, the “new” way.

Like the ebb and flow of contractions, its presence within me still threw me off slightly. 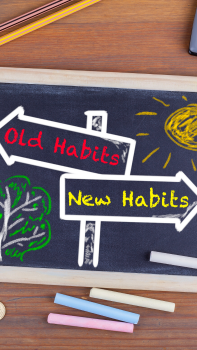 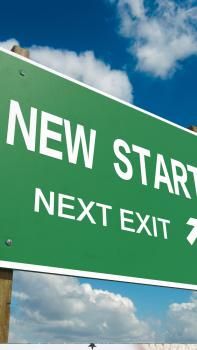 I had assumed the masculine deity of creation and fire would come, thunderbolts blazing to point out all the things I hadn’t done, needed to do and couldn’t.

What occurred was a deeply restful state, not imposed by burnout but a gentler necessity, one from my soul.

Not alleviated through boredom but peace of knowing all was indeed well.

I felt secure, supported and with the only possessions of value to me in my life apparent I felt prepared to face the later part of my Emperor year.

In fact, it became easier.
Fun somehow.
It made sense.
I had returned to the Fool!

The zero of next year’s date, so powerful it appears twice, within us and as a reflection. 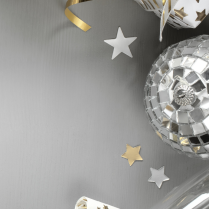 I knew with great certainty that the only true way to birth change was to release the past all stories all experiences.

This breath now like a new-born child, the very first of this moment.

This gym membership the only one of its kind on this day, this last cigarette the first of many to come.

This was the energy the Emperor demanded of me.

Not to focus on all the contractions, pain and episodes that had led me to this current delivery but how it felt now, guided by my “spirit dog” and my own pure innocence.

“Not all who wander are lost”
JRR Tolkien

I knew this didn’t mean I was to do nothing. After all the Fool is a traveler. But he does so through newness, not necessarily the journey but the way in which he sees it. A fresh yet old soul he is like his numerical representation-limitless and complete in all that he is.

He, despite what is suggested, knows of his journey, he holds its essence in his hands and yet he doesn’t let it distract him. Taking only that which is light and pleasing to the senses, he cradles it delicately with pride for all to see.

loving his ego and loyal companion of emotions, but not led by them, he continues to walk forward.

Now naked and free of all expectations mine and others, I have seen material of my own tales for what they are. 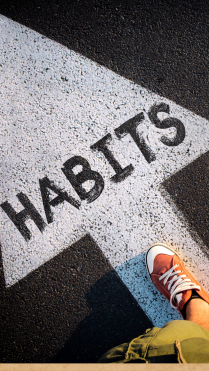 I can rise and truly merge with my own soul, the salka I have myself been trying to birth with much intervention over the last decade.

The smoking has stopped.
The exercise has come naturally.
The plans for the year are now obvious and in flow.

I feel the Taoist principle of Wu Wei, harmony with the fullness of life, once absurd in relation to manifesting, and suddenly all my actions come from within.

I have, by truly looking at my environment acknowledged and done the work, shown up in ceremony from despacho in Canada to Ancestral and shadow work at home.

From the Eagles perspective I have looked at where I may be stubborn and plain bored, lazy, unsure, and within my comfort zones holding onto beliefs that no longer serve me and risen through the judgment of these to form the other aspects within the four suit of the Tarot: Peace found in intuition. Seeking of one’s own divinity. Celebration of my community and the principles ( namely the four agreements, which I cannot recommend enough) I adhere to.

“Your visions will become clear only when you look into your heart. Who looks outside dreams, who looks inside awakes.”
Carl Jung

Yes, the last decades have been… interesting to say the least but that was then, now, as a result, I have become the beacon within my own lighthouse and in here found my souls work.

Able to feed me with deep gladness I have also found a World hunger here and know in order to sustain my own landscape this barrenness must be rebuilt anyway I can and in truth this only serves to add to my desire for action. 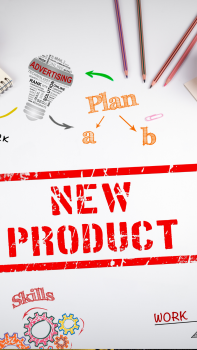 I know how it feels to walk the path, deliver the changes and surrender but I also know what it feels like to reap the rewards.

The joy that sharing this truly brings to others only serves to aid my own connection to the creator within us all.

I am therefore embracing many ideas next year including:

• A clinic in the local area offering all my services from healing to teaching classes and mentorship.
• A one-stop space where all are welcome to birth their own potential, with minimal intervention through pain clinics, readings, and game-changing sessions!
• A children’s book ( it would seem it wasn’t several separate novels on spirituality, animals and the human body-soul relationship but all the above!)
• Shorter, daily drop-ins rather than lengthy blogs.
• Videos
• And much more.

“When we are no longer able to change a situation, we are challenged to change ourselves”
Viktor E Frankl

It is a divine incidence that calls us to step up and embrace the changes that aren’t to come but are and have been here for some time!

Now is the moment to get truly spiritually naked, release the taboos, the judgments, the believed restrictions and unite with who we are and what we came to do.

The past has been there for a reason granted but it is what we now take forward that counts and how we do so, there are many times to come all may not be as it seems but these are an opportunity to connect to our souls, to go within and find our truest confidant.

There are things we no longer need to endure, now is the greatest opportunity to openly visualise this concept.

Are you ready to strip?